What are R&D Tax Credits?

R&D tax credits are a government incentive designed to promote innovation in the UK, whilst simultaneously stimulating the economy. The scheme, run by HMRC, rewards companies who invest time and money into developing new (or improving existing) products, processes or services. 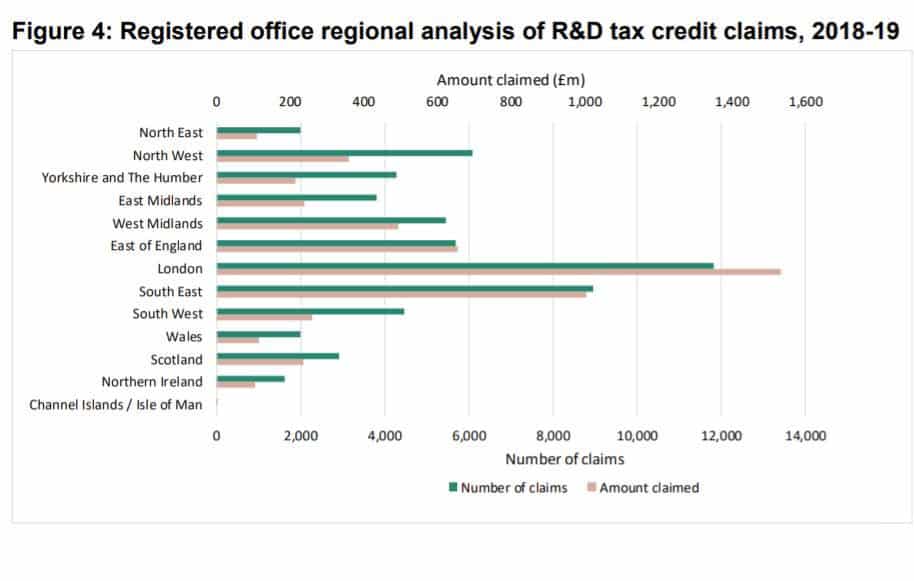 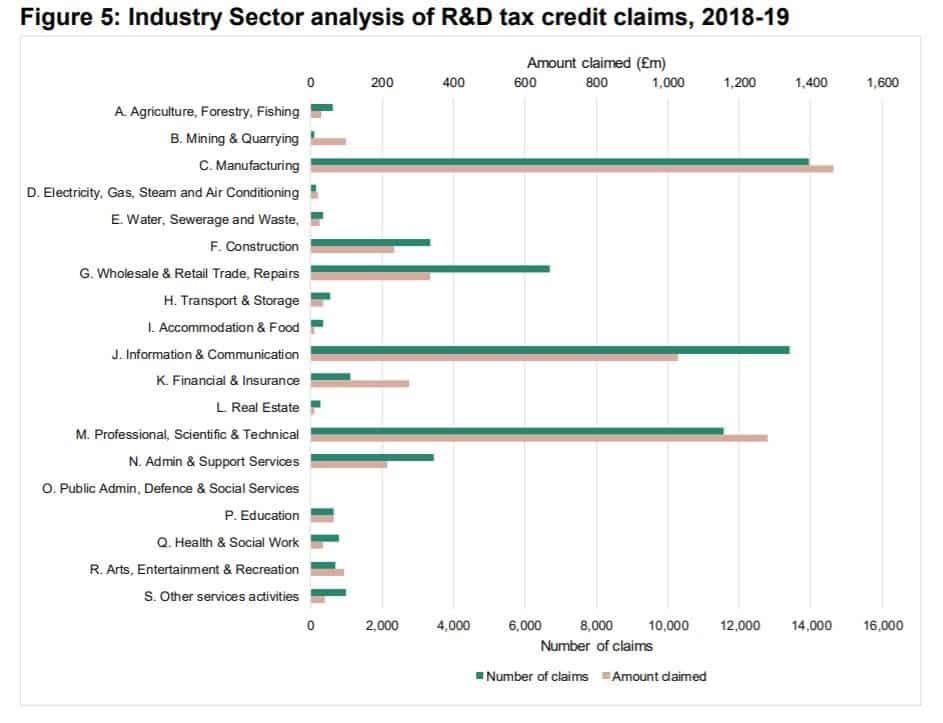