What Does It Mean To Be Carbon Neutral?

Do you know what it really means to be Carbon Neutral?

The term is often thrown back and forth, but how do we actively achieve full carbon neutrality? We recently collaborated with One Tribe, one of our climate action partners, to tell you the ins and outs, and how we are using rainforest projects to become carbon neutral…

Put simply, any carbon dioxide a company releases into the atmosphere, from activities such as energy production, transportation, and manufacturing, would need to be removed for the business to be considered as “carbon neutral”.

So, what exactly needs to change at Apogee for our business to become carbon neutral?

Since October 2020 (when Apogee was founded), our underlying pillars have been crystal clear: people, planet, profit. Our goal is to continuously give back to the planet rather than taking away from it, whilst using our profits to look after our people and create a greener future.

Why is carbon important to understand?

It makes up basic building blocks of all organic life: from plants and animals to soil and human beings. A great deal of our planet’s carbon is found in rocks and sediment. The excess can be found stored inside living and dead organisms, all of which are known as carbon “sinks”.

While carbon is naturally part of our atmosphere, the main issue is that too much of it is toxic to both us and our planet. In 2019, carbon dioxide accounted for around 80% of all greenhouse gas emissions from human activities within the United States. Natural resources (like the ocean and rainforests) can store and remove this carbon from the atmosphere before it can reach toxic levels.

Additionally, carbon stored in trees is released promptly when trees are cut down (the rate of deforestation between 2015 and 2020 was estimated at 10 million hectares per year). As a result of human activity, the amount of carbon released into the atmosphere has drastically exceeded safe levels, and the world’s natural resources continue to struggle to keep up with balancing carbon emissions as CO2 levels continue to rise.

Climate change is a global problem

To achieve carbon neutrality, we must recognise that there is a global carbon budget, aimed to limit global temperature rise to 1.5°C above pre-industrial levels. In other words, there is a limit on the amount of carbon or Green House Gases (GHG) we can emit. We can’t keep emitting large amounts of carbon into the atmosphere and simply sequester it afterwards. 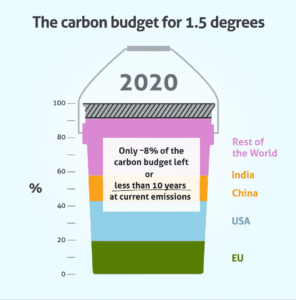 The world needs to reduce average carbon emissions by two gigatonnes per year (that’s 5% of our total emissions from 2020), in order to keep global warming to, or below, 1.5°C.

The United Nation’s body for assessing the science related to climate change (the Intergovernmental Panel on Climate Change or IPCC) predicts that a 1.5°C increase in global temperatures we will see extreme heat waves, severe levels of ocean rising, and the destruction of about 70% to 90% of coral reefs.

Coral reefs, also known as the ‘rainforests of the seas’, support more species than any other marine ecosystem known. Though they make up less than 1% of the oceans floor (if spread flat), they are the home of nearly 25% of all marine species.

Ocean warming affects the ability of marine ecosystems to remove carbon dioxide from the atmosphere, not just because warmer water naturally absorbs less carbon dioxide, but also as it causes distress to marine habitats that are built for cooler water.

In short, an increase in temperatures above 1.5°C would be beyond catastrophic, for all life on Earth.

Sea levels could rise by an additional one to three feet

By 2100, the IPCC estimates that sea levels could rise by an additional one to three feet, putting millions of individuals living along coastlines at risk and making many small island nations uninhabitable.

Higher global temperatures could also lead to drought, disrupting agriculture and exacerbating hunger and poverty. Limiting the rise in temperatures to the 1.5°C threshold is still possible, but only through swift and drastic global action.

We are in no position to remove CO2 and other GHG emissions from all of our activities at this moment in time, particularly when talking about emissions that are related to our activities, but which we have limited control over. These are known as “Scope 3” emissions.

Scope 1,2 and 3 emissions are the categories provide a framework for carbon measurement, for its reduction and offsetting. They group emissions related to an organisation into three categories, or “scopes”, and the level of control the organisation has over emissions varies between each scope. 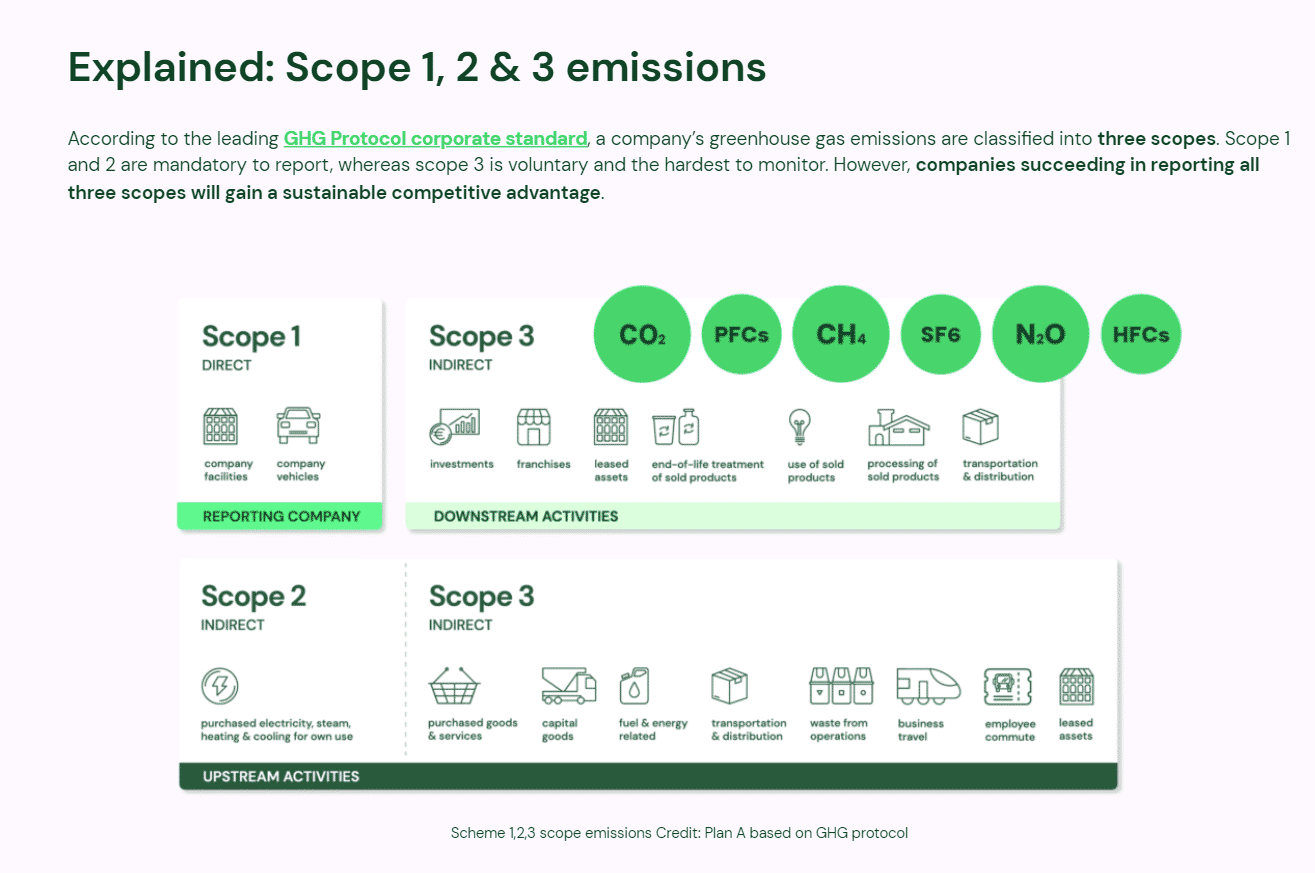 To achieve the goal for a greener, safer, and sustainable earth, we can use Carbon Offsetting initiatives to compensate for the Green House Gasses that are emitted either directly or indirectly into the earth’s atmosphere. One Tribe help companies to specifically reduce their Scope 3 emissions.

How is Apogee tackling climate action?

Tackling climate change isn’t something that happens overnight. We’re continuously taking steps to ensure our internal processes and operations do not negatively impact the planet.

Using our partner’s SustainIt – The Good Data People’s Insights Calculator, we’re able to calculate how our actions impact the planet. On a weekly basis, we track our waste and travel. By monitoring these aspects of our business and taking action to reduce waste, we’re helping to reduce greenhouse gas emissions, combat the plastic crisis and aiding in the fight against climate change. 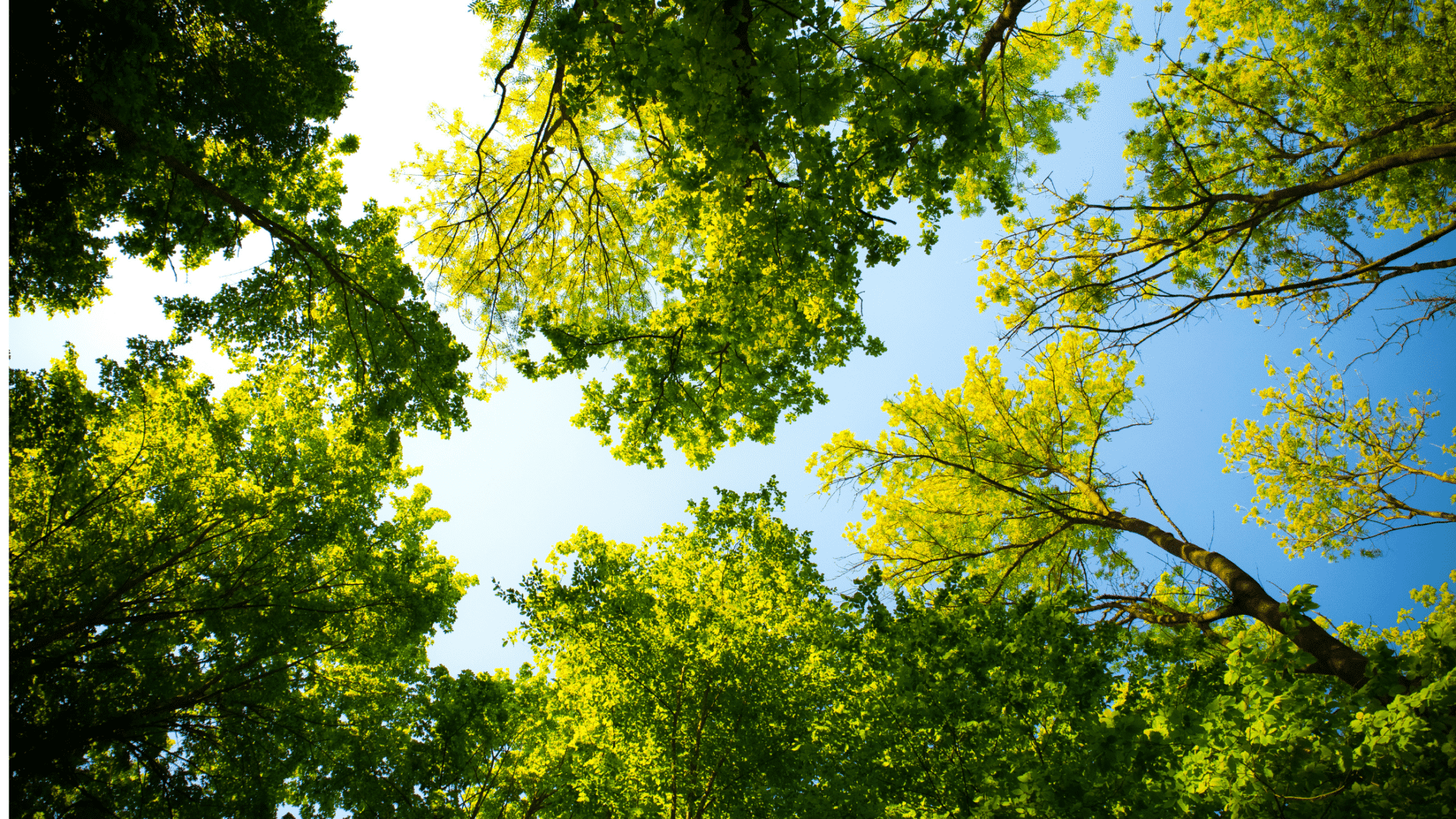 Carbon offset projects range from protecting oceans, forests, and vulnerable communities to investments in sustainable agriculture and green power technology. This has made it easier than ever before to find a cause that aligns with individual or corporate values.

Legitimate programs will provide a transparent, measurable reduction in permanent emissions that would not have happened otherwise. Many can be continually monitored and are enforceable with laws to support emissions reduction.

If you’re asking what it means to be carbon neutral, then the answer is to take responsibility for man-made carbon emissions, take action to reduce them, then work as hard as you can to neutralise as many of your personal carbon emissions/activities as possible, and the businesses you work at, whilst buying from brands that are on the same mission as you.

We are partners with One Tribe, a Climate Action initiative that helps businesses improve their carbon footprint and grow more sustainably. 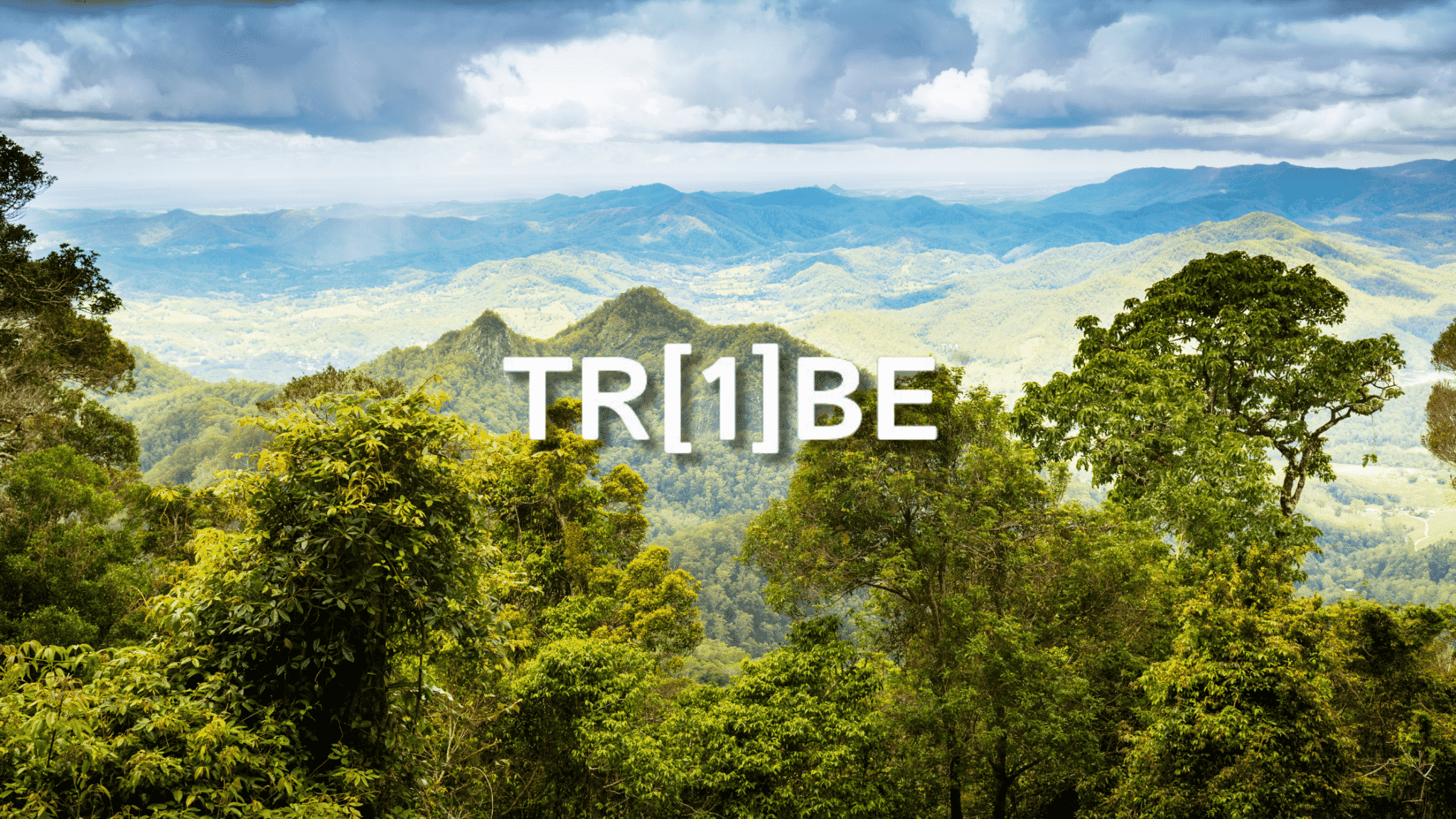 One Tribe is empowering us to make carbon footprint improvements, and through our partnership and the other efforts we make, working with Apogee helps to protect our planet. Each application we process generates a donation, which in turn protects 5 trees and stores almost 2500 kilos of carbon. These donations are combined from all participating members of the One Tribe community. The funds are paid directly to One Tribe’s conservation partners every month, funding rainforest projects in the Amazon rainforest and other important forests around the globe.

Our collaboration with One Tribe has already produced stellar results. In only six months, Apogee was able to:

Curious about how working with Apogee can aid in the fight against climate change?

Take a look at our One Tribe Dashboard to find out more. 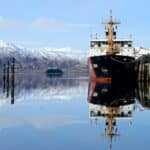